Obsessive Focus: Relentless Thoughts or Conversations about the Affair 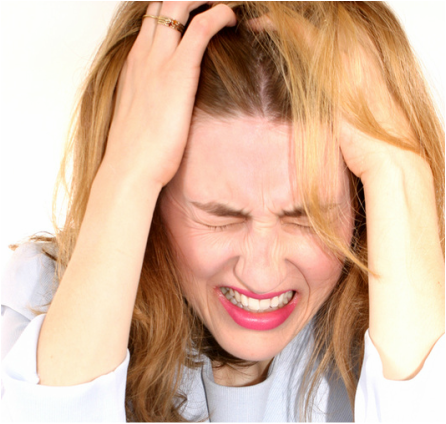 Betrayal is a bomb that blasts a relationship, causing damage in its most vulnerable places. The victim is usually left stunned or panicked. The emotional trauma is so severe that fear often remains long after the dust has settled.

In battle terms, we use to call this “shell shock.” Now we recognize it as an anxiety disorder that may include any or all of the following conditions:

Let me be clear on one point: It should be expected that most betrayed partners will experience all of the above symptoms in the days or weeks immediately following the discovery of an affair. They are all normal responses to a traumatic event. But it is reasonable to expect they will diminish in intensity and frequency as time goes on.

Sam and Brenda came to see me after her affair was discovered. It became obvious that Brenda had completely ended the affair relationship and was single-minded in her desire to rebuild their marriage. Even so, Sam continued to struggle with the knowledge that his wife had been intimate with another man.

It was almost 4 months after the discovery when Sam wrote the following in an email to his wife:

“I can’t stop imagining him taking off your clothes and doing all the things I know you like. In my mind, I hear you sighing while holding him close... I can’t turn off the scenes that keep playing in my head: the two of you hugging in your office, walking on the beach, eating at [the restaurant], talking at the bar. I see you smiling, reaching out for him. I see you holding his hand, kissing him. All this happens so many times that it’s easier for me to think about the two of you being a couple than it is for me to think that way about us.”

Whether he realizes it or not, Sam has a choice. His obsessive focus on the affair is like a man who goes to the same theater every day and watches the same movie, over and over again. He hates the story and despises the way it makes him feel, but he constantly returns to rewatch it. He wishes the movie would somehow change and tell a different story, but it doesn’t. Each day, he walks out of the theater angry or depressed, then buys another ticket.

He needs to leave that theater. He needs to watch a new movie. He needs to redirect his focus away from the constant replay and give attention to a different story, a new alternative. This is easier said than done, I know, but let me explain some strategies that will help anyone find relief from obsessive thoughts or conversations.
NEXT>